getting on the ‘best of’ bandwagon

As everyone seems to be doing ‘best of 2008s’, I thought I’d join in on the fun and list mine as well. Of course, if you hadn’t already guessed, I love me a list so it takes very little to prompt me to make one. (It’s an OCD thing.)

Anyway, just to be a little different, I’m listing my best fiction-related discoveries for 2008. Here they are:
1. m/m fiction~ At some stage I have no doubt I will prepare a list of ‘must have’ authors and titles, in the meantime discovering m/m fiction in 2008 has been an absolute highlight for me. I am such a fangirl of this genre it is not funny. 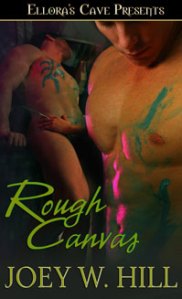 This is one of the first m/m romances I ever read and became a ‘keeper’.

Most interesting moment for me this year was responding to My Mumma’s “what are you reading?” with “ummm, ahhhhh… *tentatively* a gay romance???…” 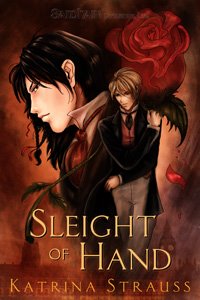 One of my fave m/m covers for 2008. Artist Anne Cain is super cool.

2. review blogs~ Because I speed read, I go through a hell of a lot of books. Finding blogs by people who read the same sort of stuff I do has been wicked (although not for my $$) as it’s introduced me to many different authors. Some of the blogs I follow are Reviews by Jessewave, Rain on the Roof, and The Book Smugglers. 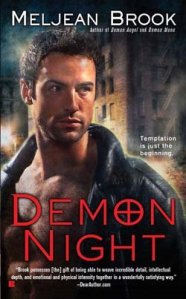 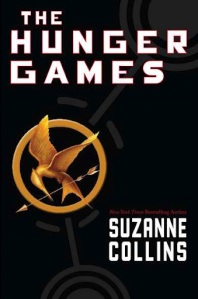 I know, I know. I’m rabitting on about this again, but it is my best read for 2008.
4. tv series~ My family calls ourselves ‘tv serialists’. We have the tendency to buy a series on DVD and then gorge ourselves watching it over a weekend. I’m particularly guilty of this because I don’t watch the tellie usually. This means I learn about a number of shows well and truly after the fact. My faves for 2008 were Torchwood and Jericho. I love the post-apocalyptic genre so am a bit biased when I say “screw the ratings. what the hell were they thinking cancelling Jericho?” Not quite a WTF moment for me as it was re: Firefly, but pretty damned close! 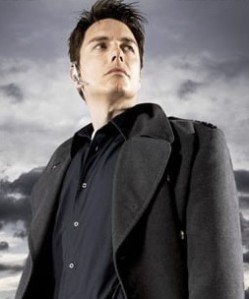 *sigh* Captain Jack Harkness. I HEART him, I seriously do. For those of you who are fans and live outside Britain, are you as pissed as I am that we can’t access the Torchwood homepage?! Bloody marketing rights, grumble, grumble.
5. my top 5 (hey, I like fives) 2008 discoveries about what is coming out in 2009 (if that makes sense)~

and last, but DEFINITELY not least,

What will you be reading/watching in 2009?

Reads, rants, randoms & R+s. You've been warned. BTW, don't follow me if you're a GLBTQQphobic wanker. It won't end well. For you.
View all posts by Kris →
This entry was posted in Best of 2008, blog pimpage, joey w hill, katrina strauss, m/m, ya. Bookmark the permalink.

3 Responses to getting on the ‘best of’ bandwagon