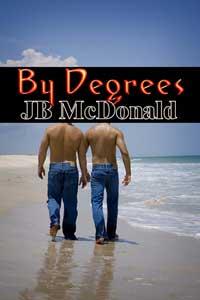 Either that or the same fucking stock photos are getting used over and over… and over again.
Seriously, if you are a reader don’t you somethimes think ‘well, I’ve already read that book’ and skip over it when you’re browsing the virtual shelves?
And authors – be honest – don’t you get pissed about this or do you just suck it up because there isn’t anything you can really do about it??

Reads, rants, randoms & R+s. You've been warned. BTW, don't follow me if you're a GLBTQQphobic wanker. It won't end well. For you.
View all posts by Kris →
This entry was posted in book covers, maybe it's me but, randomness. Bookmark the permalink.