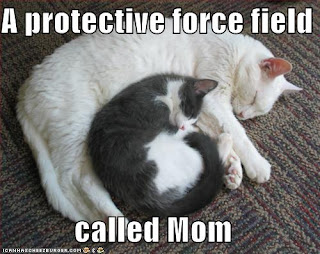 Yesterday Kassa tweeted the link to this post by an American mumma.

I thought it was so unbelievably awesome that I knew I had to share it with you all here.

I encourage you to take the time to read this piece about bullying and the trickle-down effect of cruelty as well as the letter to her son which appears at the end.

There is no doubt in my mind that you will be as moved as I was.

Reads, rants, randoms & R+s. You've been warned. BTW, don't follow me if you're a GLBTQQphobic wanker. It won't end well. For you.
View all posts by Kris →
This entry was posted in awesomeness, extra further randomness, kassa, serious randomness, serious shit. Bookmark the permalink.