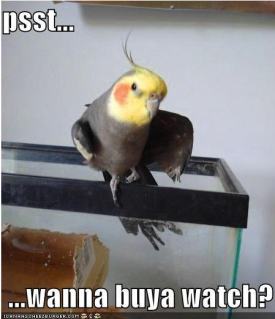 
Also, I may have used this tune before.  See lazy comment above.  Heh.


Earlier this year, I did a series about ratings; what people thought about them, do they actually mean anything at sites like goodreads, blah, blah.


In one of those posts, I was particularly interested in who your ‘go to’ reviewer/rater was when you were tossing up whether to buy a book, and I talked about my old mainstays, Jenre and Kassa.


I invited you to share your favourite reviewers, raters and sites and, through your recommendations, discovered Cole, Alex at Between the Covers and Cryselle’s Bookshelf.


I was pleased to find their reviews gave me enough information about the pros and cons of a book to be able to decide which stories would appeal the most to my readerly tastes.  I don’t know about you, but I tend to think avoiding wasting my money on shite is always a good thing. 🙂


Anyways, given this is all about the end-of-year wrap-up thing and that I might be an incredibly nosy curious person, I wondered which reviewer/rater you discovered in 2011 who gels with your readiosyncrasies?

Reads, rants, randoms & R+s. You've been warned. BTW, don't follow me if you're a GLBTQQphobic wanker. It won't end well. For you.
View all posts by Kris →
This entry was posted in best of 2011, best ofs, between the covers, cole, cryselles bookshelf, Jenre, kassa, reading, reviews, reviews-not mine, serious randomness, serious shit. Bookmark the permalink.