encounters with my baby brother: 1 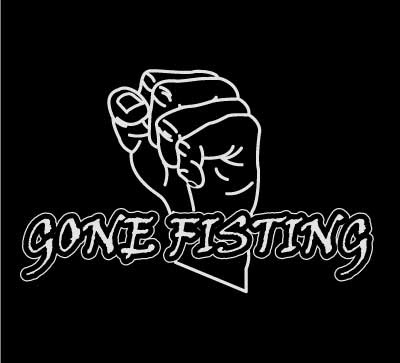 Reads, rants, randoms & R+s. You've been warned. BTW, don't follow me if you're a GLBTQQphobic wanker. It won't end well. For you.
View all posts by Kris →
This entry was posted in encounters, me, my brother, probably tmi. Bookmark the permalink.

27 Responses to encounters with my baby brother: 1